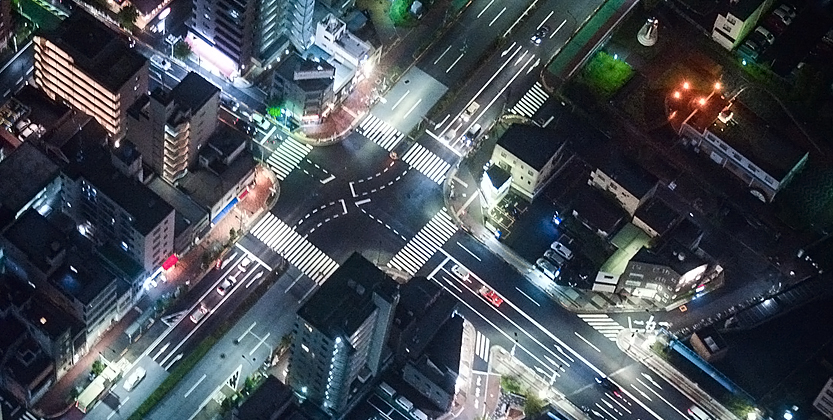 The pilot project included app testing and development and met great success. Live traffic data were extracted from city cameras and used to forecast traffic in real time for selected streets. Mantis Platform was connected to traffic cameras and a dedicated project app that showed up to 99% accuracy in predicting traffic density and congestion patterns.

With only 2 months of training data the system accurately predicted traffic complexities at intersections, including the black Friday 2018 traffic patterns despite there had been no such raining data from previous years black Friday patterns.

Get all latest content delivered a few times a month.